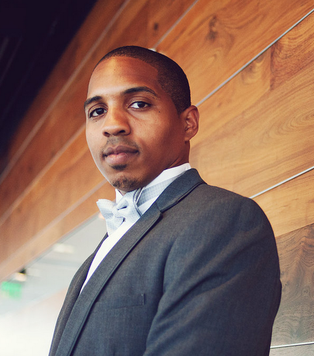 Darren has been serving students from diverse backgrounds since August of 2011. Darren has enjoyed serving in multiple educational leadership roles at the K-12 and collegiate levels. In his current role, he has been highly involved with technology integration efforts as a Technology Assistant Principal at a Microsoft Showcase School. Darren has led personalized learning efforts and launched 1:1 device initiatives. In addition, Darren facilitates the technology integration processes between teacher and student within Office 365 environments.  Over the past two years, Darren has co-hosted the largest school-led Microsoft Redefining Learning Conference in U.S. history. He enjoys collaborating with showcase schools throughout the globe and continues to deliver job-embedded technology support to school leaders. As a regional technology team lead, Darren helps to drive technology innovation in over 20 schools. Darren recently earned the 2017-18 Assistant Principal of the Year Award for his district’s learning community. In addition to his leadership in schools, Darren recently received the 2017 National Whitey M. Young, Jr. award from the Boy Scouts of America for his service in the community.   Darren currently holds advanced degrees in Instructional Technology and Educational Leadership. As a current doctoral student at the University of Georgia, he studies technology integration in urban school settings.  Darren is globally recognized as a Microsoft Innovative Educator Expert, Microsoft Certified Educator and Microsoft Office Specialist. Most recently, he collaborated with Microsoft application product managers in Beijing. His ultimate role is to give stakeholders an adequate opportunity to succeed with proven educational practices within 21st century learning environments.