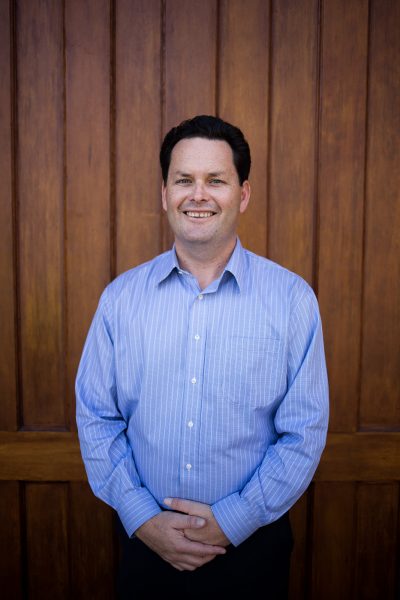 Scott Bricker is a Speaker, Consultant, & Coach who is passionate about changing our education system for the better and inspiring a new perspective on learning and teaching.

Scott found tremendous joy and success during his 20-plus-year career as a teacher, basketball coach, instructional coach and many other roles around a high school campus and now enjoys working with educators and schools all around the world to build the ultimate learning environments imaginable. Built on the solid premise of “Building Relationships,” his deeply-rooted belief in the power and potential of working together as a team drives him to create a cohesive working environment for his Math students, for faculty during PD sessions and in collaborating with educators everywhere.

Most recent, Scott served as the Director of Educational Technology at Santa Margarita Catholic High School and led the full implementation of the school’s One-to-One Tablet PC Program. Under Scott’s leadership, SMCHS distributed devices to all 1725 students during the summer of 2014 and, following the success of their rollout and implementation of Office365, OneNote and other Microsoft tools, SMCHS was named a Microsoft Showcase School in the fall of 2014 and proudly maintains their status currently. Scott is also a Microsoft Innovative Educator Expert (MIEE) & an MIEE-Fellow leading educators in California, Arizona, and New Mexico and is consistently inspired by the many educators he meets through that community. He is also the co-host of the vodcast “Live with US Microsoft EDU“.

Given the current opportunities available to teachers with respect to Educational Technology, Scott is a firm believer that those who take on the challenge of injecting appropriate technology into their classroom while updating their practices to relevant 21st century learning approaches to learning & teaching, will look back on this time as one that truly redefined our industry in an incredibly impactful way.